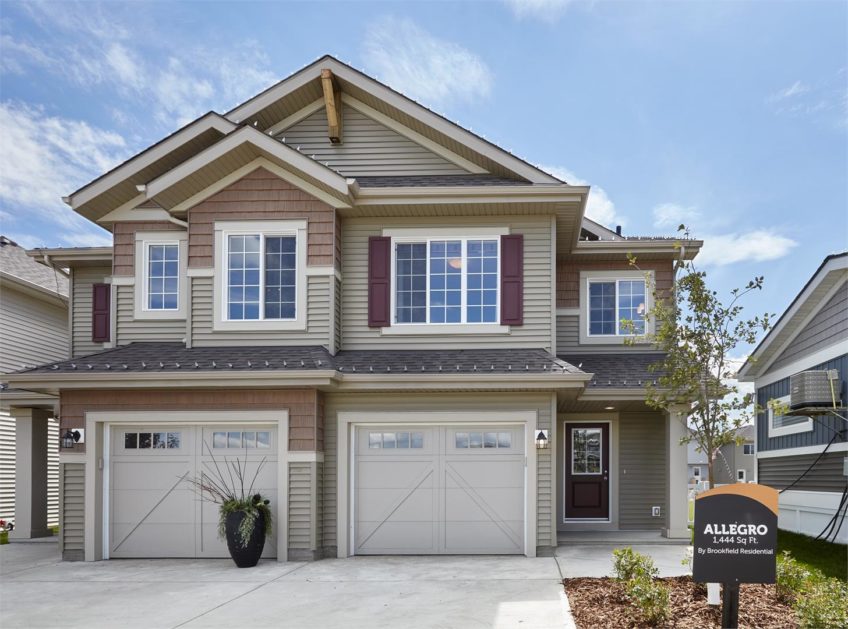 Reports indicate that Australia has suffered a significant hit in house prices over the last three decades. With this, some sectors have become direct losers where thousands of jobs are at stake. 2019 is going to be a weak year for the country across many sectors. Some of them already performed poorly in 2018 and citizens have already started to feel the impact. According to Bryan Parker, who is the chief economist at the Sunsuper, the hit is the result of fallout from the royal commission. As a matter of fact, it is predicted that this will have an impact on all of 2019.

Finance institutions in Australia have been on the forefront of funding housing projects. In return, they get their profits from loan interest or other deals they enter into with developers. As house prices fall, the banks will reduce their dealings with house contractors in fear of losing. Financial institutions also blame the royal commission for this hitch as they start a year with employment challenges.

As the banks do fewer mortgages in 2019 due to the effect, their job demand is also going to be low. First, they cannot maintain a higher number of employees, and second, those already on board will have a lower commission, leading to quitting.

It is now a fact that lower house prices in Australia have already led to fewer mortgages and bank activity involved in construction is decreased. The insurance companies are directly affected as fewer people will buy their premiums. Thus, these companies will also have a lower demand for new employees according to Callam Pickering, a columnist for an Asian-Pacific job website.

Small insurance companies with a hope to increase their employee level have now hit a stall. In fact, some of them are likely to close down already.

The house prices in Australia have faced a sharp drop, making the country appear on the top 24 countries with the poorest housing prices. According to officials at https://www.one-visa.com, this has hindered foreign investors from coming to create more job opportunities in real estate.

Furthermore, current employees will have to bear small commissions and incentives. Economists in the country are worried about this hit because it will force potential employees to seek alternative jobs.

According to data from different researchers, the country is already in a crisis that needs to be addressed. As investors fail to build more, demand will increase and more challenges will face the country.

Status of the Country Economy

According to Callam, the state of the economy in Australia is not good at the moment. 2019 is going to be a tough year for the government officials as they try to fix things. With the loss of jobs and only a few available in the affected sectors, Australia may be addressing a joblessness crisis that should not exist. The government is thus urged to look into this matter and take control of the housing prices to ensure that they are stable.

Learn How to Save Money on Your Electricity & Gas Bills