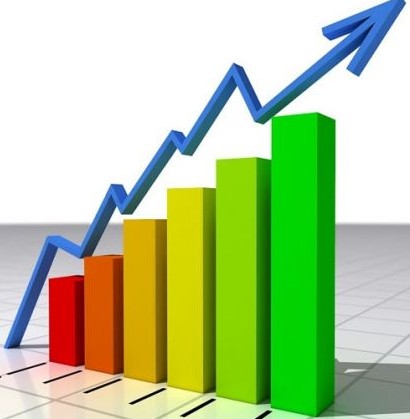 Annual GDP at March 2017 increased by 2.25% from the corresponding figure at March 2016, which is below the long term trend of around 3.50%, and continued the trend of weaker annual GDP growth from the previous two quarters. Over the year to March 2017, private consumption expenditure, private dwelling investment, public investment spending, and exports were all key drivers of economic growth.

Growth in the Victorian economy has outperformed the national average, with annual State Final Demand (SFD) at March 2017 being 3.46% higher than the same figure at March 2016. This places Victoria third, behind Australian Capital Territory (6.48%) and New South Wales (3.75%).

After reducing the cash rate by 25 basis points in both May and August of 2016, the RBA has made no further changes in following monthly meetings, leaving the cash rate at a historical low of 1.50%.

Below trend economic growth and low wage growth have both resulted in weak inflationary pressures, which has led to the current low interest rate environment. Inflation fell back below the RBA target band of 2% to 3% in June quarter 2017. However, additional cuts to the cash rate are unlikely, with the RBA seeking to avoid encouraging further strong dwelling price growth in Sydney and Melbourne and residential investment demand.

APRA’s directive for banks to limit the flow of new 'interest only' lending to 30% of new residential mortgage lending and subsequent strict criteria for allowing interest only loans to have a LVR of above 80%, resulted in higher borrowing rates for interest only loans for both owner occupiers and investors to entice borrowers to move to principal and interest loans.